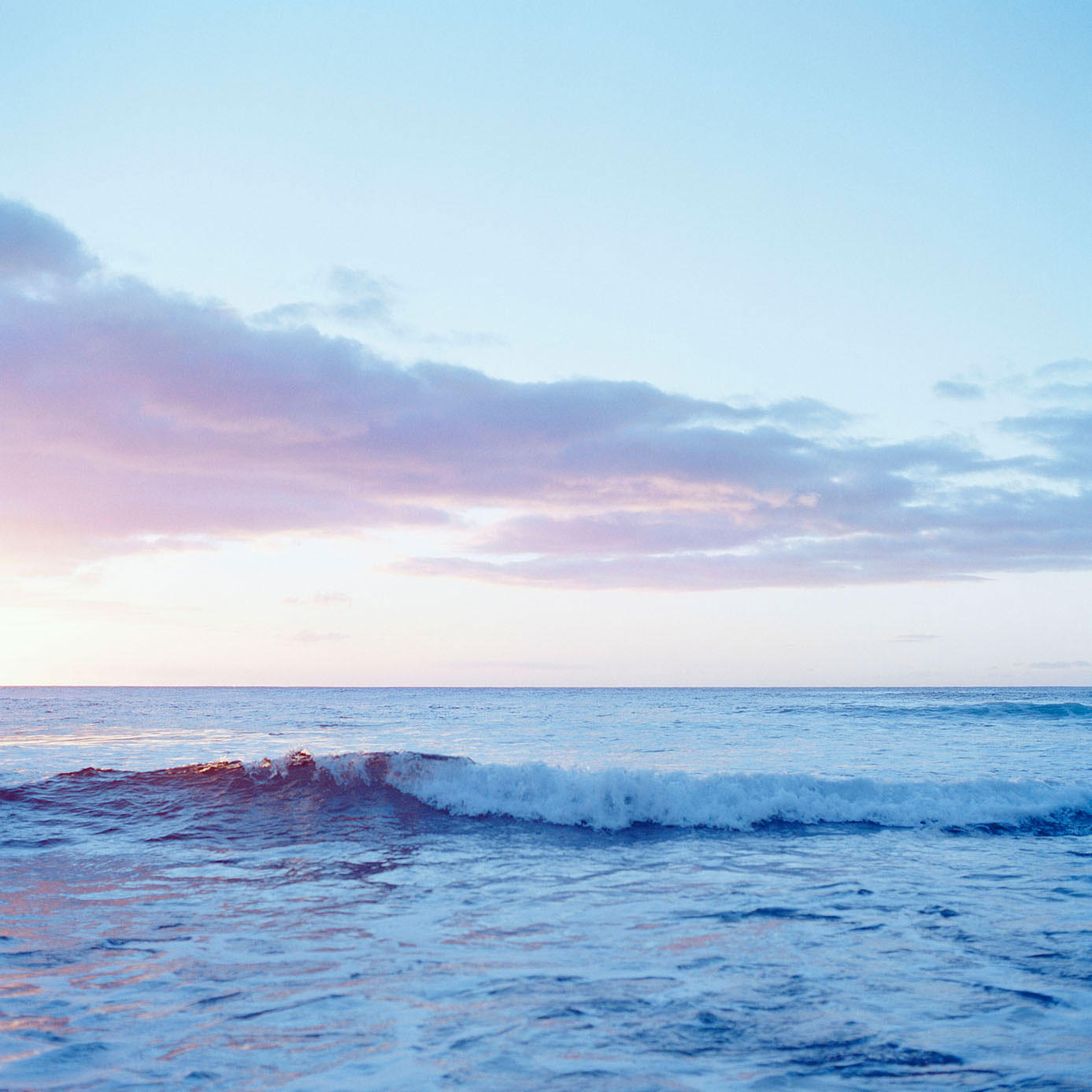 色々な人に読んでもらいたいと思い英語版も載せます。ところどころヘタッピですが皆さんのイマジネーションでどうか伝わりますように！
I'm posting the English version of the blog in hopes that many people will read it. I know I'm a bit of a mess, but I hope your imagination can get the idea across!

----------
2020.03.11
I had my fourth and second Rolfing session since I moved to Germany.
Marisol Valente from Brazil, who will be assisting me in the movement classes during the training period.
Marisol's presence was pretty significant because she and Rita, our movement instructor, were watching us closely during our training up until yesterday, and she made sure we felt comfortable in the class. She is a beautiful person with a world as big as the universe.

During the training period, I was told that I could take an assistant session if I wanted to, so I took it.
After talking to her, she offered me a session that was a mix of Rolfing and Rolf Movement.

Marisol looked at my body and noticed that my vertebrae were moving largely in the opposite direction of my breathing, which she improved with the Rolf Movement.I thought movement would be like walking or learning how to move in everyday movements, but she put her fingers on my spine and it was like my body was learning a new breathing movement as I repeated my natural breathing and it was very quiet lying on the table.

She also noticed my quirks in capturing "relationships" and found that they connected with my body patterns and hindered my coordination.
When I feel like I need space in my environment or with others, I'm sorry to the other person that I'm hurting them if I keep them away from me. I had a habit of trying to keep my distance by shrinking myself down. However, the smaller you make yourself, the more space you lose, and the more stuffy you become.

During the session, in one of the works, I lay on my back with one foot on the table and played with my hands, using the skin sensation of my feet and the skin sensation of Marisol and my hands together, and then when I felt satisfied, I pushed Marisol's hand away. When I pressed her hand, I somehow felt like I was treating her very roughly, and I didn't feel comfortable, so I told her that, and Marisol said

She told me. I realized that when I push her hand, I'm catching her as if I'm pushing her.And when I wasn't comfortable pressing my hands, my body's continueity (connection) was also severed.

Afterwards, I was able to press her hand effortlessly with the stability of my own body, feeling that I didn't need her but the "relationship".

When I got up from the table after the session, my spine, hip, sternum, and everything else felt so much better, and the space between my pelvis and ribs was created (there wasn't enough space before the session). Even when I touched my spine myself, I could clearly see that the lines had changed.

I had no idea that today's session would lead to a "relationship", but it was a session where I felt a strong connection between my thought patterns and the structure of my body.